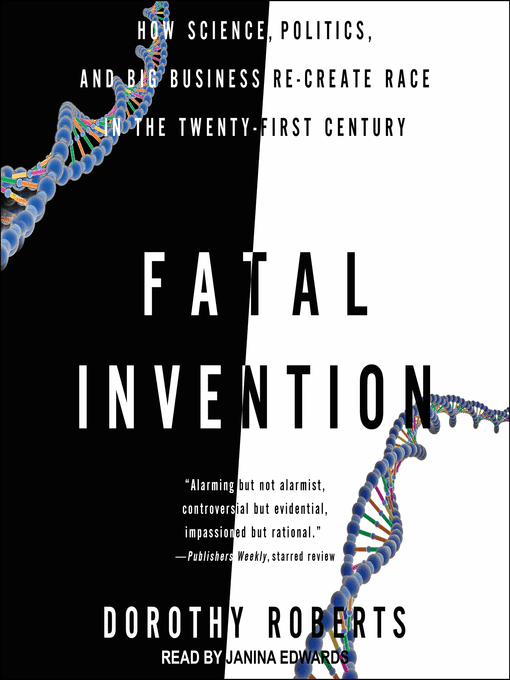 After five books and one article, the inaugural academic NEWT Book Club year has officially ended! We read “Fatal Invention: How Science, Politics, and Big Business Re-create Race in the Twenty-first Century” for our final book. This term’s book club group unanimously agreed that this was our favorite book of the year. Fatal Invention provided the most comprehensive summary about why the United States continues to suffer from systemic racism despite all humans being biologically one race. Thanks to recent technological advancements in the last two decades since the Human Genome Project concluded, science and biotechnology are still being used to evolve the way we delineate the mutable and socially defined political division (i.e., race). However, there are more genetic similarities with people from different “races” than among the same ones, yet there does not seem to be an end to using race to divide us. Leading legal scholar and social critic Dorothy Roberts exposes how race undermines our communities and prevents equity in all aspects of society. This book is a call for us to end social inequality caused by the political system of race.

{Comments to the author}

Group’s favorite quotes from the book:

NEWT hopes our book club has inspired you to become better scientists, engineers, researchers, and fellow humans by educating yourself on the ways our society is riddled with inequities so we can actively work to make the world better for everyone. NEWT’s DEI Co-chairs are prolonging the NEWT Book Club for the 2022-2023 academic year with three new books. We hope you continue to follow our book club updates and learn alongside us!